The Blue light, a progress called into question? 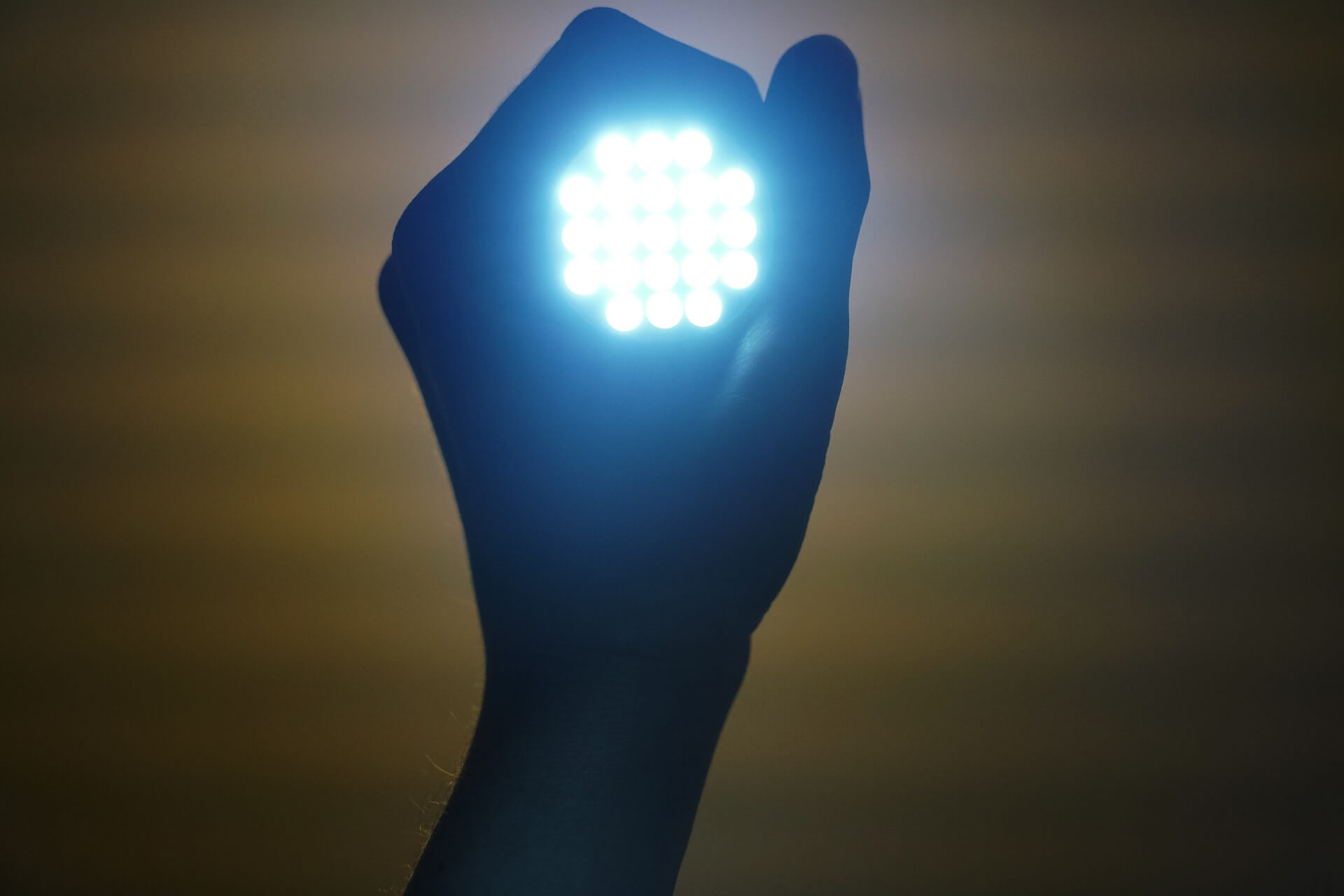 Why are we talking about it?

In 2014, the Nobel Prize in Physics was awarded to three Japanese researchers, Isamu Akasaki, Hiroshi Amano and Shuji Nakamura, for their work on the development of an energy-efficient blue LED created in the late 1980s1. It is thanks to this progress that the public lighting can be equipped with an economic and powerful white light.

The blue LED was invented by Jacques Pankove in 1971, but it had an insufficient light output. Many researchers have studied the difficult design of a blue LED. 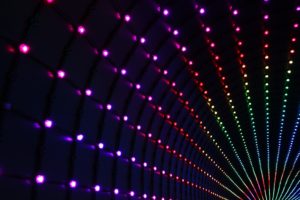 The research of the three Japanese is considered a major breakthrough, as the Nobel Committee points out: “an invention for the greater benefit of humanity”2, but also “With the advent of LED, we now have more sustainable and more effective alternatives to old light sources”2.

Thus, the invention of the blue LED is a major advance, not in terms of ecology and energy but also of technology. It is of course a progress, but at the expense of our health …

What are the dangers?

According to article published in Futura Santé: “Blue light: are LEDs dangerous for our eyes?” The long exposure to cold light contributes to age-related macular degeneration4.

Our photoreceptor cells, which capture light and define an image, need a delivery of molecules called “retinal” whose formula is ” C20H28O”4.

However, LEDs’ blue light modifies their benefits, transforming them into killer molecules deteriorating our sight4. Therefore, the National Agency for Sanitary Safety of Food, Environment and Labor (Agence Nationale de Sécurité Sanitaire de l’Alimentation, de l’Environnement et du Travail, ANSES) warns us against this overexposure that would cause macular degeneration and aging.

Considering “the health risks associated with the blue light emitted by LED lights belonging to risk groups higher than 1 (according to standard NF EN 62 471)”5, ANSES Agency recommends “to restrict the placing on the market LEDs for household use or accessible to the general population, LEDs belonging to risk groups less than or equal to 1 (when evaluated at an observation distance of 200 mm)”5. Finally, the Agency raises questions concerning “uncertainties about the effects of chronic exposure to low doses, as well as uncertainties about effects on the biological clock and decreased pupillary contraction”5.

The dangers of blue light are somewhat silenced as LED brings a real energy contribution for our society. Today, it is everywhere, on our phones, our televisions, our computers or our cars, especially since the European Union promotes its use by banning halogen lamps for ecological reasons.

Who are the most exposed to the dangers of blue light?

Some individuals are more prone to the harmful effects of blue light, ANSES speaks of “light sensitive populations in general”5. Among them, we find children.

They still have a crystalline lens which leaves them without real protection. But with age, the lens yellows and acts as a filter light to limit its impact on our retina.

We also find in this category, people with eye diseases as highlighted in the report of the Agency: ” Aphakia, pseudophakia, patients with certain eye and skin diseases, patients consuming photosensitizers”5.

What solutions to limit the dangers of blue light?

One of the most obvious solutions is to limit our interactions with objects or screens that emit blue light. This recommendation is even more valid for children: “avoid the use of light sources emitting a strong cold light (light rich in blue color) in places frequented by children (maternity centers, nursery, schools, leisure spaces, etc.) or in the objects they use (toys, light displays, game consoles and joysticks, night lights, etc.)”5.

Another solution is to favor the so-called hot or cold lights but with low intensity inside the home or when we look at a screen.

Some computers or mobile phones are able to change the screen rendering for warmer colors and thus limit the harmful effects on sleep. Also, there is a categorization of dangerousness for sources of optical radiation according to standard NF 62471. Group 0 means “no risk”, group 1 means “low risk”, group 2 “moderate risk” and group 3 “high risk”.

However, as the “INRS” website states in its article “LED lighting”, individuals cannot differentiate between low-risk lighting: “Mandatory for sale, CE marking of lamps and luminaires requires the display of their classification in terms of photobiological risks if it exceeds RG1”6. Nothing is indicated for the lower-risk groups because, “for the general lighting devices of the premises belonging to groups RG0 and RG1, there is, a priori, no risk for the eyes under conditions of normal use”6.

In its report, ANSES however advocates giving consumers more guidance in order to enable them to choose the most suited product to their vision: “possibly propose for each risk group risk subgroups that would enable them to “refine the risk assessment according to the exposure time”5 or “in the case of risk groups higher than 0, to evaluate the safety distances (distance at which the observation corresponds to the risk group 0), and to clarify them explicitly on products intended for consumers (in the case of consumer devices) or for professionals in charge of carrying out the lighting installation”5.

Finally, it is possible, and even advisable, to wear blue-light glasses when we watch a screen for a long time. The glasses act as a filter and help to limit visual fatigue and protect the retina.

The development of LED has led to significant technological and energy advance in the field of lighting and it keeps a bright future ahead of it, bodes well for the ecology. However, these advances may hide health hazards. LEDs’ blue light, heralded as a technical revolution, is now being talked about for the macular degeneration it can cause.

A question remains, however, about how to scientifically determine the degree of brightness and exposure time that could cause this degeneration. Some people are more vulnerable, such as children. Solutions for self-protection exist, although it is necessary to better inform consumers about risk levels, to favor dimmers and to be able to switch from cold light to warm light. Manufacturers will also have a role to play in proposing innovative solutions that do not dazzle individuals. An ounce of prevention is worth a pound of cure.

Installation of astronomical clocks in Saint-Baudelle 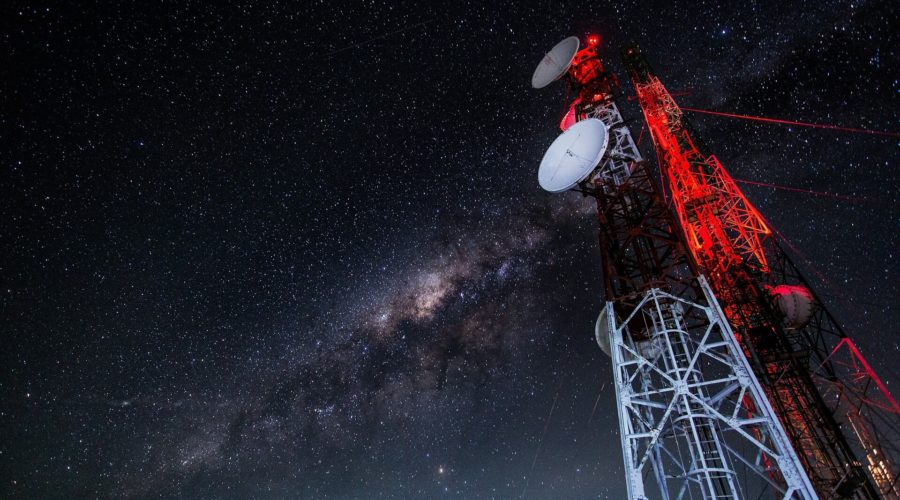 Smart City, which network for which use? 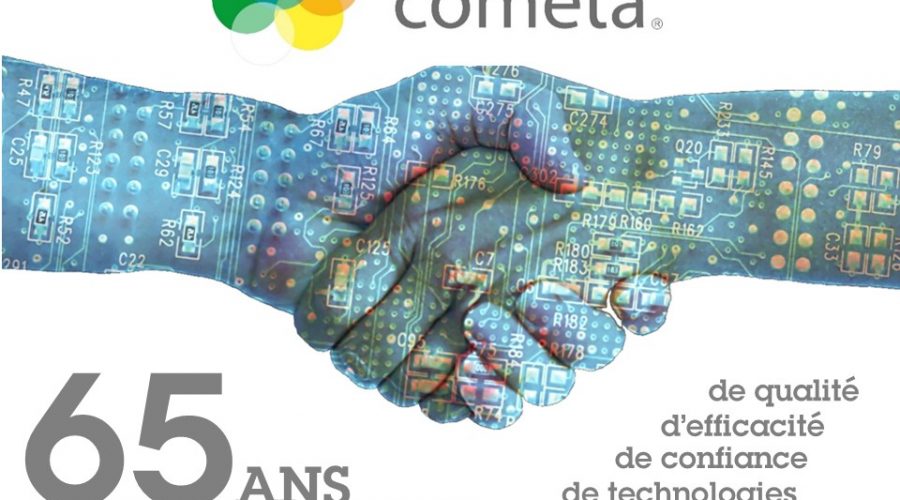