The Smart City, the challenges

Territories are faced with the risks and concerns related to the deterioration of air quality, the decrease of energy resources or global warming, by trying to limit the impacts on public health, food, waste management, etc. That’s when the Smart City comes in.

Thus, it becomes necessary to seek solutions through new, more sustainable lifestyles. All this with the aim to regulate these risks and lead to better urban management.

Therefore, with such challenges related to economic development, resource optimization and the well-being of the inhabitants, digital technology appears as a tool to be seized. We must think and develop the city of tomorrow and reinvent a new urbanity.

The Smart City is the city that is observed, learns and reacts according to digital data via collection sensors.

As a matter of fact, if we want to make the city “smart“, or at least “connected”, we need data, much data…

Therefore, thanks to the data produced by the equipment, public players and citizens, new uses make the city more pleasant to live in, more economical and safer.

As a result, COMETA offers its clients innovative solutions for connected solutions based on its existing infrastructures, as for example its control cabinets of public lighting. COMETA is omnipresent via its GPS astronomical clocks and sensors.

Economic Restructuring & Climate Change: The Smart City as a Solution

A smart city will be better suited to face the challenges of its growth. On the contrary, a “classical” city with a purely “transactional” relationship with its users will face a more complex management of its resources and its growth in general. Thus, to apprehend urban behaviors while allowing very short response times, new Smart City features are developed.

Furthermore, the strong demographic growth accompanied by a strengthening of the pressure on the public finances, have forced the European administrations to design new solutions that are more adapted to our environment.

The European Union, its approach to the Smart City

Also, for several years, the European Union has strongly focused on the design and development of a strategy to control urban growth in a “smarter” and eco-responsible way for all of its cities and European regions undergoing a strong development.

For almost 10 years now, the EU has been advocating the strengthening of the culture of innovation in the services of information and communication technology. All this, to improve the quality of life of every user of European cities.

In conclusion, the global market generated by services dedicated to Smart Cities will amount to more than 400 billion dollars a year within the next 2 years.

Finally, we will keep in mind the cities of Barcelona, Stockholm, Amsterdam, Dubai, Southampton, Milton Keynes, Madrid and New York. These are, for the moment, the forerunners of the technological innovations dedicated to the Smart City.

Key figures of the Smart City

cities in the world are qualified advanced Smart Cities

Vannes (56000), Astronomical Clock AS4 and COMETA GATE in action

Installation of LUMANDAR AS4 with remote management via COMETA GATE and ILIEC server in Vannes.
Connected SensorsPublic sector

Installation of AS4 with remote management via COMETA GATE and iliec server on Saint NAZAIRE.
Connected SensorsPublic sector

Ecology & Technologies, how to combine them? (ADEME report)

FILE OF THE MONTH 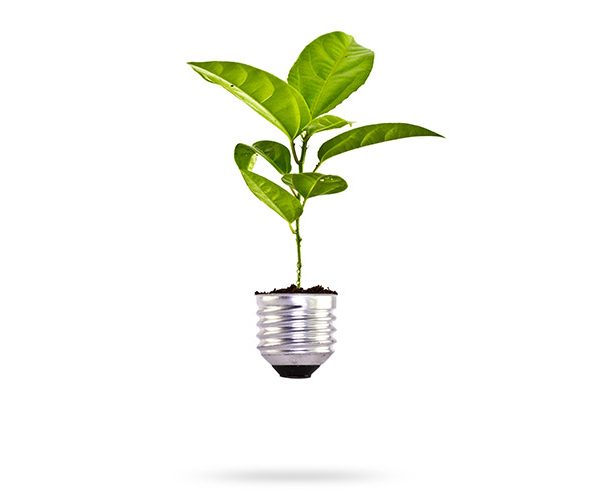 We invite you to read the synthesis of ADEME report entitled... 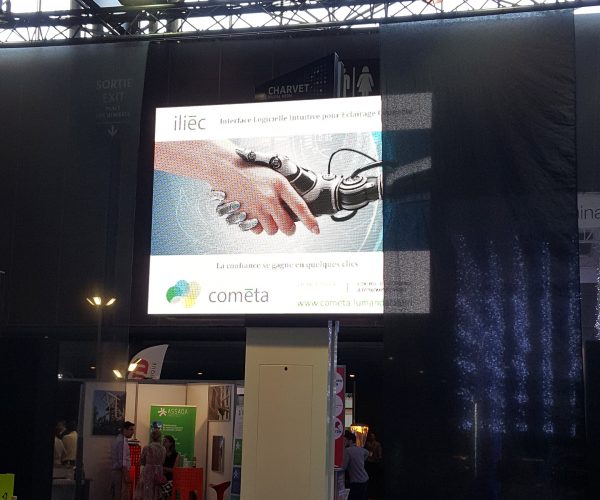 LUMANDAR AS4, the new astronomical clock